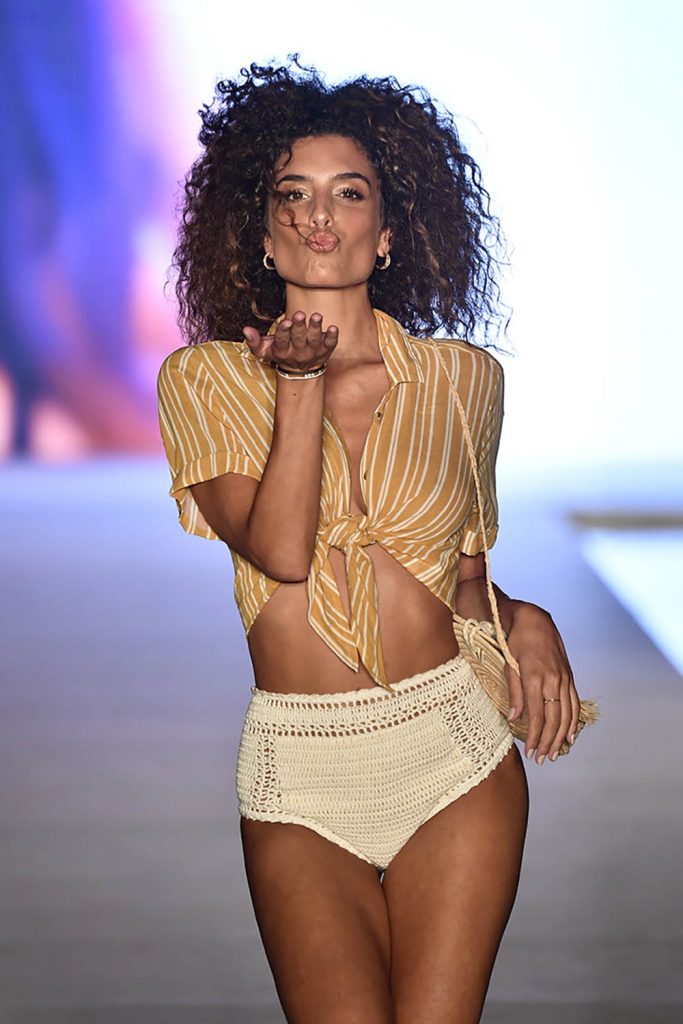 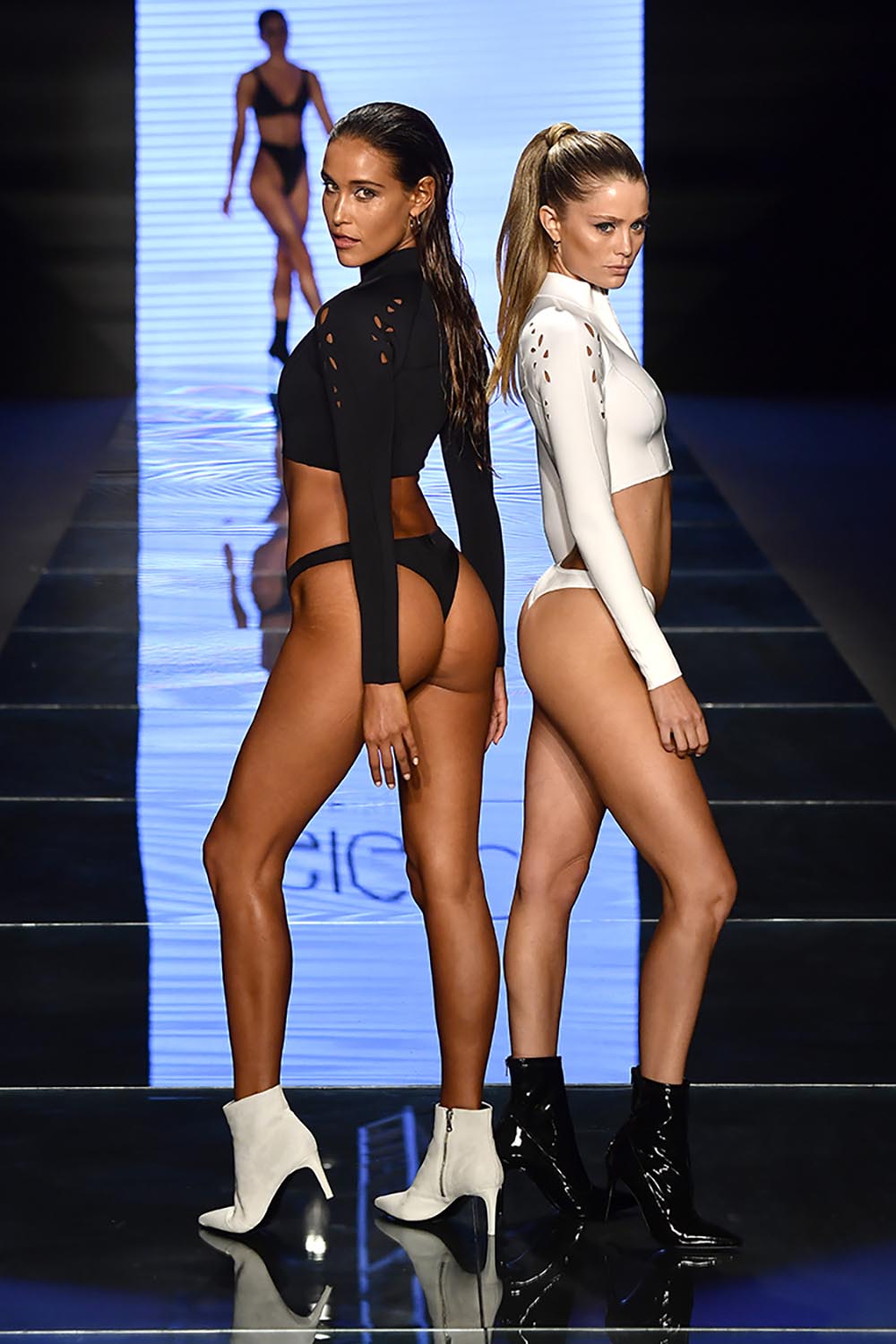 Mixing It Up with Style!

Changes rocked the scene as Season 2019 got underway at Miami Swim Week this past July. The sizzling kick-off featured changes to both trade shows and fashion show platforms. Packed into less than one week were a dizzying array of events, things to do, people and lines to see, parties and runway shows—seemingly more than ever.

The three major trade shows—Cabana, Hammock and SwimShow—anchored the week, but the big change was Hammock’s move to the 1 Hotel South Beach from its previous location at the W South Beach. The layout at Hammock’s new location resembled the previous one, with a floor of suites set up as temporary showrooms and the more traditional trade show layout in the hotel’s ballroom. However, the aesthetic and hotel amenities at the 1 Hotel were a welcome change for attendees and exhibitors alike, with many indicating they felt it allowed for more space and a more relaxing environment.

SwimShow, the longest running of the three trade shows, had 350 exhibitors representing more than 2,500 lines, according to the show’s director, Judy Stein. Approximately 25% of the exhibitors were from foreign countries, and 50 were new to the show. A host of perks were offered, such as a “Zen Lounge” for mini spa treatments, breakfast bar, high tea and happy hour. There were also retailer and exhibitor seminars. The show once again attracted thousands of retailers and buyers from all over the globe.

Cabana—housed in tents located in front of the W Hotel and close to Hammock—included a selection of highly curated contemporary and designer brands of beachwear, resortwear, and accessories for men and women. The show also had some suites in the W South Beach. Freebee offered fun, no-charge transportation between select hotels and the shows.

The big change on the runway scene was the noticeable absence of SWIMMIAMI, one of the main runway platforms that took over when IMG left the market. The W South Beach, which had been a hub of top runway shows, only hosted the Sports Illustrated runway show, in collaboration with Cabana. The show featured model Mara Martin strutting down the runway while breastfeeding her 5-month-old baby, plus-size models, and a host of headline-making diversity and controversy. 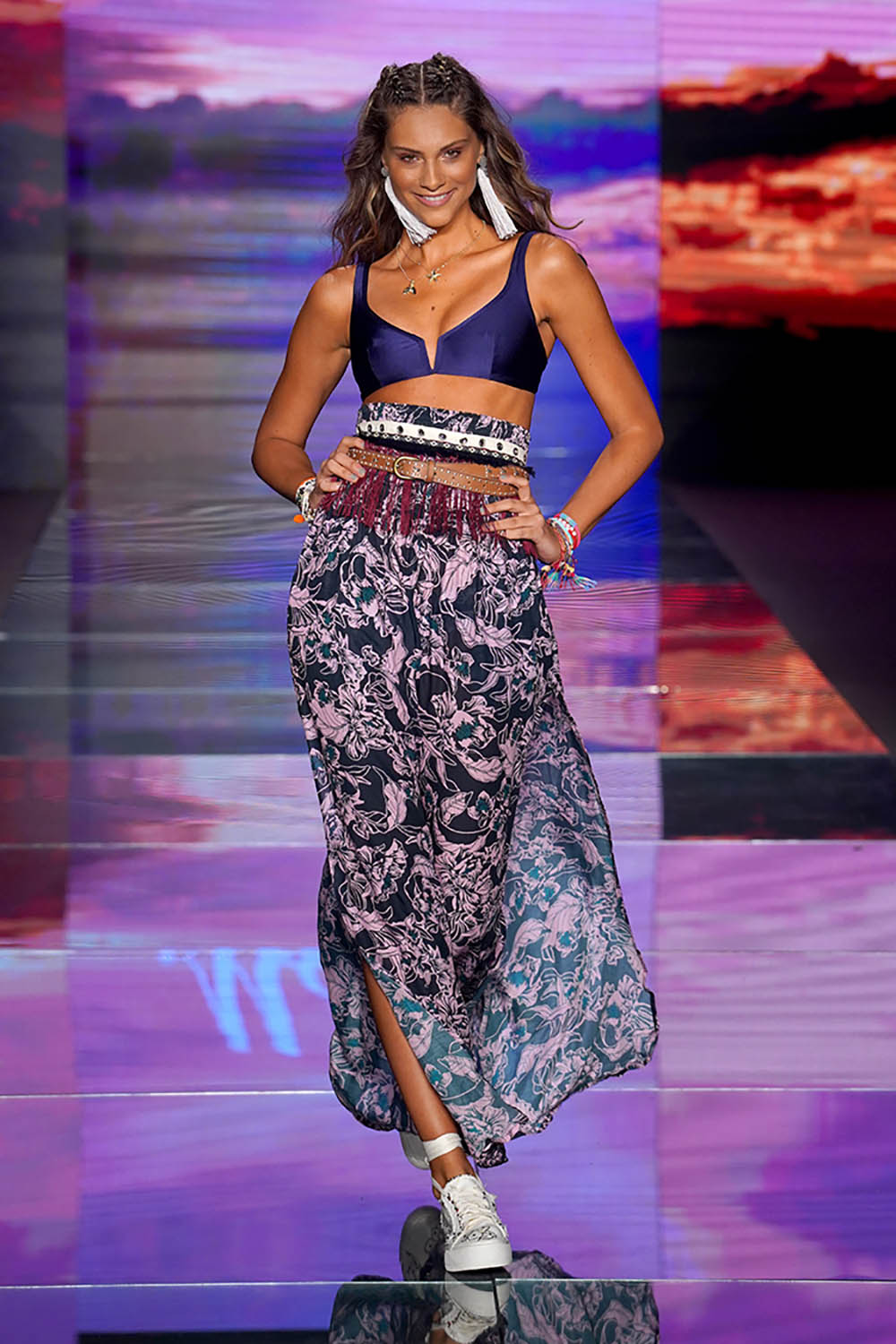 MIAMI BEACH, FL – JULY 15: A model walks the runway for Maaji during the Paraiso Fasion Fair at The Paraiso Tent on July 15, 2018 in Miami Beach, Florida. (Photo by Rodrigo Varela/Getty Images for Maaji )

Local production company Funkshion partnered with Liberty Fairs (owners of Cabana) and rebranded their runway platform as Paraiso, keeping the main tent in Collins Park for runway shows, with satellite runways at The Setai and Nautilus hotels. Shows did seem to start a bit more on time, but guests complained about the registration desk (which was staged in an oppressively hot rotunda) and the complete disorganization regarding seating.

Monday Swimwear’s debut at Paraiso marked its first runway show helmed by influencers such as A Bikini A Day girls Natasha Oakley and Devin Brugman. Stone Fox Swim also made its runway debut at Paraiso on a lush bamboo-filled runway, and Acacia once again chose the ultra-cool runway setting at 1111 Lincoln Road. Maaji closed out the week of catwalk shows with its usual eye-catching creative set and effervescent vibe.

Los Angeles-based production company Art Hearts Fashion had a weekend of shows at the Faena Forum, with a unique format featuring three shows per seating and a more casual vibe. The producers partnered with Saks Fifth Avenue for Saturday’s programming of shows, which included designers such as Trina Turk and Zimmermann. The evening of shows was followed by a private VIP event presented by Saks.

Sustainable swimwear was in the spotlight during this year’s Swim Week, with several brands hosting parties and events, including Vitamin A and Free Bella Swim. Vitamin A hosted a chic party at Watr at the 1Rooftop, at 1 Hotel South Beach, and Free Bella held a rooftop sunset cocktail party at Kaskades South Beach. Both brands hosted top editors from Cosmopolitan and Elle, as well as other major influencers. Vitamin A kept the sustainable message going by organizing a beach cleanup, partnering with Debris Free Oceans.

In an effort to find the iconic magazine’s next breakout star, Sports Illustrated hosted a “real people” model search—along with MJ Day, editor of its swimsuit issue; Christie Brinkley; and Hailey Clauson—drawing throngs of women of all shapes and sizes to the W Hotel during Miami Swim Week.

Stargazers also caught sight of celebrities such as Kate Upton, Olivia Culpo, Hailey Baldwin and Ryan Phillippe, who all made appearances throughout the week.

Pablo Starr, owner of Fashion Week Online, summed it up well: “The energy around Miami Swim Week is absolutely incredible, and this year was definitely no exception.” 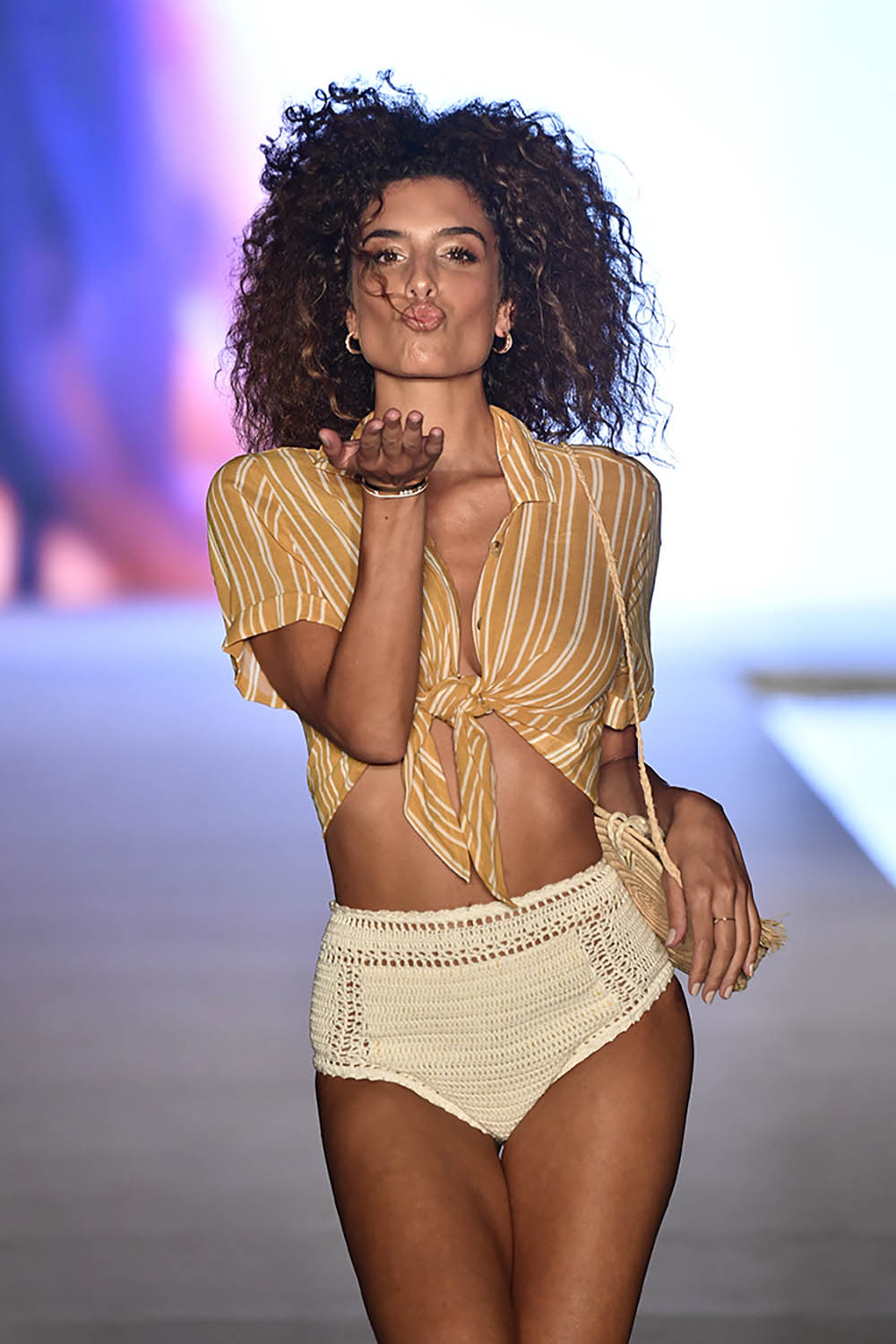 MIAMI, FL – JULY 15: A model walks the runway for the 2018 Sports Illustrated Swimsuit show at PARAISO during Miami Swim Week at The W Hotel South Beach on July 15, 2018 in Miami, Florida. (Photo by Frazer Harrison/Getty Images for Sports Illustrated) 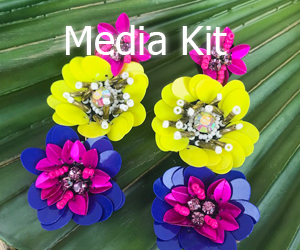